During the year we have many special liturgies and events. Here are some from 2019.

Everyone enjoyed the food from meats to salads to watermelon and lemonade. Even with the sky overcast, our cookout was a success and the rain didn’t begin until just after 3 PM. Many thanks to Corrine Paige for arranging our cookout and to John, Rich, and Marco for being our chefs. 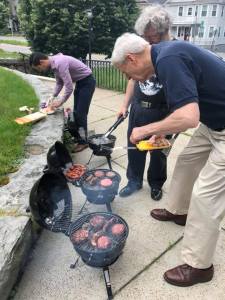 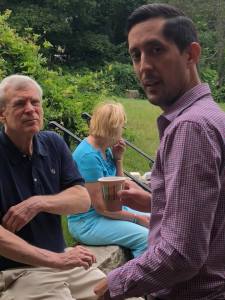 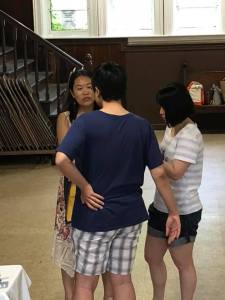 A New Catholic at the Easter Vigil, April 20th

Rachel Wakefield was received into the Catholic Church at the Easter Vigil. 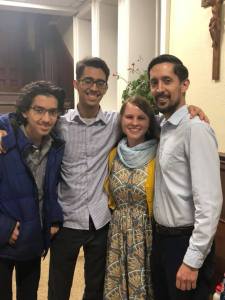 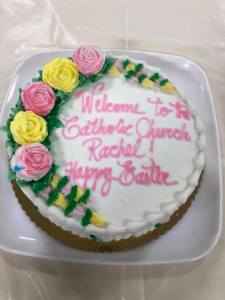 Our six hardy March for Life pilgrims headed to the Capital by train, plane, and bus. 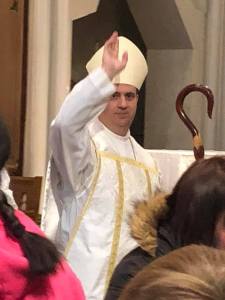 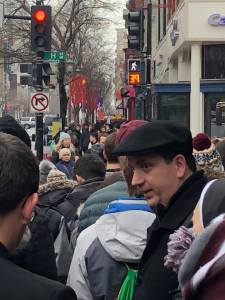 They enjoyed meeting other Ordinariate members and marched in the parade: